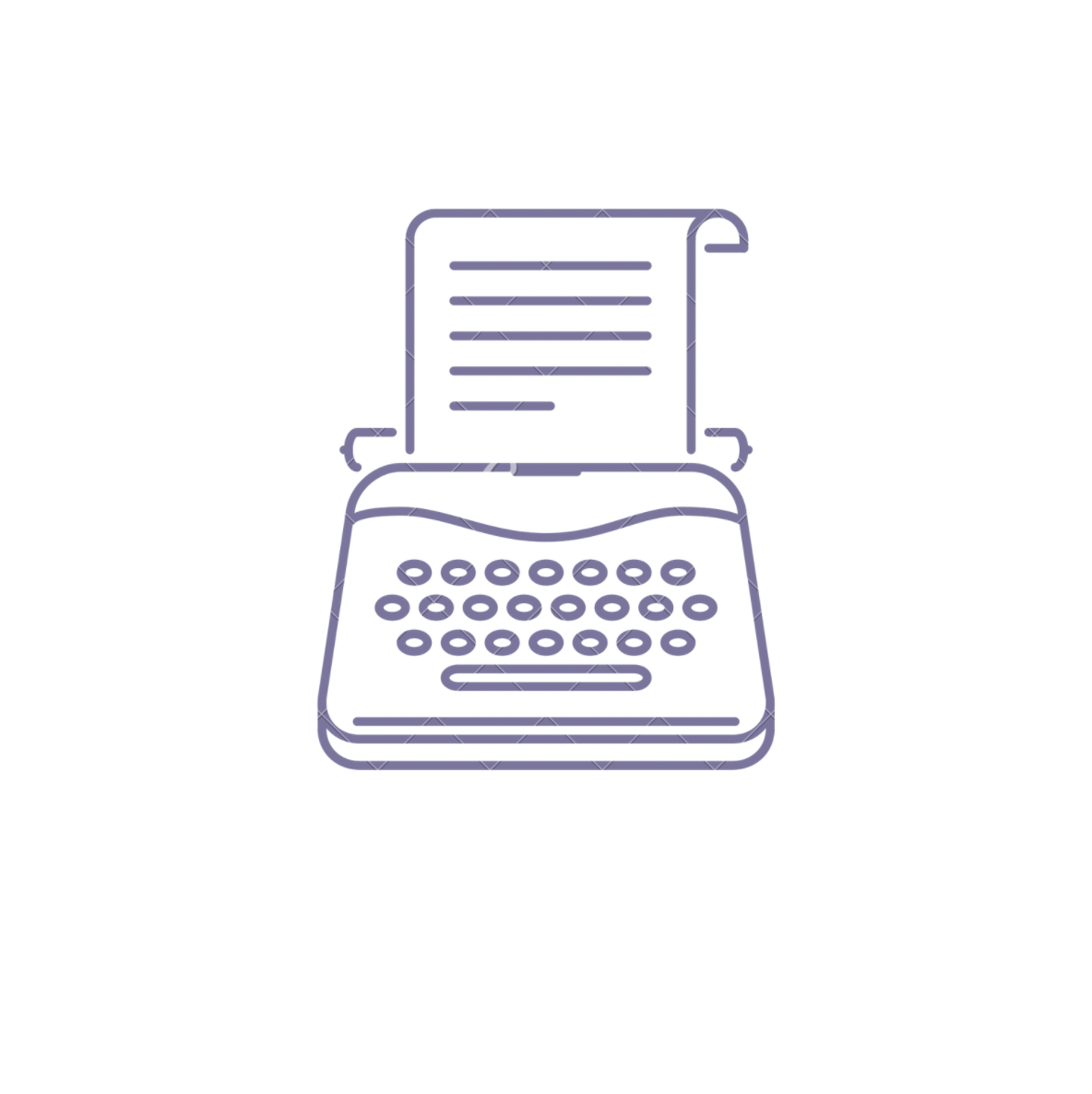 If you ask your parents, chances are that they’ll remember at least some part of their first day of high school. Maybe it was feeling nervous about navigating a new building or maybe it was the mad dash out the door to catch a ride. For the class of 2024, the first day of high school was very different. It all began with opening our computers and signing into a google meet with a bunch of people we didn’t know. As the year has gone on, we’ve learned, as one freshman put it, “the unspoken rules of Google Meet,” and, as another freshman, Addison, wrote, we’ve had to get “used to a completely different way of learning and thinking”. Instead of learning our way around the building and finding the best places to sit for lunch, this year’s freshmen will remember the tightening of relationships with close friends as we’ve leaned on one another for support, as well as how difficult it was to sit and stare at a screen all day.

Starting as freshmen amid this historic pandemic has meant we’ve had to pass up so many experiences that we looked forward to. An overwhelming number of freshmen have told us they feel they’ve missed out on meeting new people. “The experience of walking the halls with my friends and making [new ones] that would be with me through the years” was a loss that one ninth-grader felt. That’s something everyone has missed, along with meeting new teachers, seeing the building, and going to sports games and school dances.

Distance learning as a freshman has definitely been difficult, but good things have come from it too. “For one, we know what it’s like to go through a pandemic now. As a group we’ve all gotten used to the fact that we have to keep each other safe,” said Alex Vogel. Even with the setbacks the pandemic has given us during our first year of high school, we still recognize that at the base of it all, we really are just keeping one another other safe. We’ve also learned to live with and embrace our current situation and have been reminded of how much we value the connections we make in school. As one freshman put it: “it’s a prime example of not knowing what you have until it’s gone.”

While we haven’t been able to build connections in person this year, we hope that our experiences will create a stronger sense of community when we return. We also hope that we will be able to carry the skills we’ve learned in the past few months to the rest of our lives. “I feel like we’ve adapted really well. This year we didn’t really know what we were doing but we had to figure it out, and I think that that problem-solving mindset and skill will really help us later in life,” Abby Becker explained.

Though many of us are tired of distance learning, we’ve all learned how to deal with it in our own way. Whether that’s going on walks in the middle of the day, calling friends after classes, or sleeping. “Do your work the day they assign it to you and you won’t be stressed out later,” Avery advised. “Listen to music and take time for yourself. Change your environment once in a while and have a safe place,” another ninth-grader suggested. Most importantly, as Rachel Walker said, be sure to “spend time doing things that you enjoy.”